Hi Everyone its time for us to join in with the Cat on My Heads Sunday Selfies Blog Hop!So here are the photo’s as Promise Yesterday…..

My Selfie…..hehehe I missed the timing on that one! 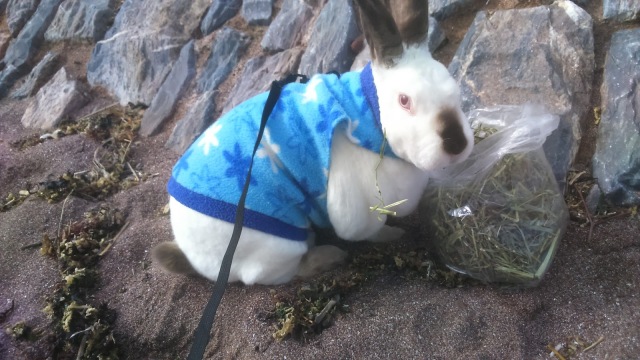 And for my other Adventure…. 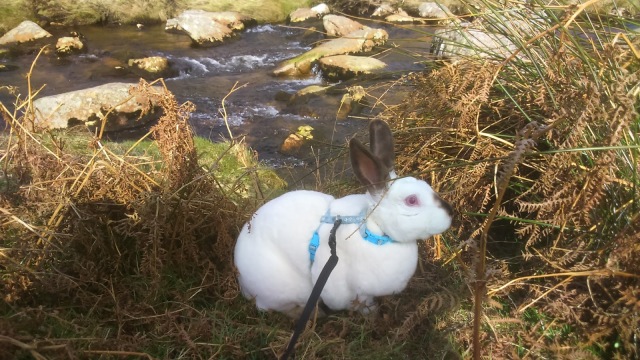 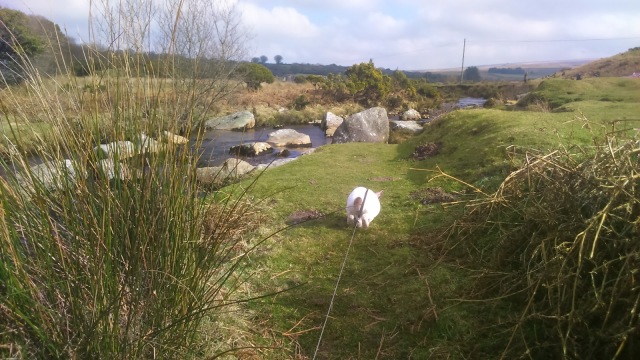 Well that’s everything for you.Have a great Sunday!

Hi eveyone yes we have another Movie Day!We have movies from 2 new adventures this week,so sit back with some snacks and enjoy….

https://www.youtube.com/watch?v=ffpcNhBVvRQTomorrow is Selfie Day so I will post my Selfie photo and others from my lasted beach adventure for you all!

Yes its the Month of February which means it is Adopt a Bunny Month!Which means February is not just the Month to celebrate love.

And even though Bunnies are the 3rd most popular pet approximately 75% of bunnies in shelters and rescues are owner surrenders and the top reasons for these surrenders are the family has lost interest in taking care of them or they don’t have the ability to care for them.

And after Easter is the worst time for these surrenders.Parents buy cute little baby bunnies for their children as presents only to get rid of them because the children neglect them or because the bunny is scare of getting hurt so it bites or its just to much hard work to look after them.The bunnies and that is the lucky ones end up in shelters and rescues the unlucky ones end up on sites like criaglist and gumtree or end up being dumped in parks,woods and our streets to fend for them selves where they end up starving or become the prey of other animals unless some one finds them and takes them to a shelter or rescue.Lots of bunnies that end up in shelters or rescues end up being euthanized because they have to many to cope with and don’t have any other option.

Rabbits are often mistaken for Rodents but they actually are in the family Leporidea the order of Lagomorpha along with Pikas and Hares.Females are called Does and males are called Bucks,and Babies are called Kittens…..just like baby cats!

For their Diet 80% should be hay with the remainder made up with big leafy greens and grass and a few pellets and fresh water.They a safe place to live in with lots a space so that they can run and place for several hours of the day indoors…….

or a safe outdoors garden……. 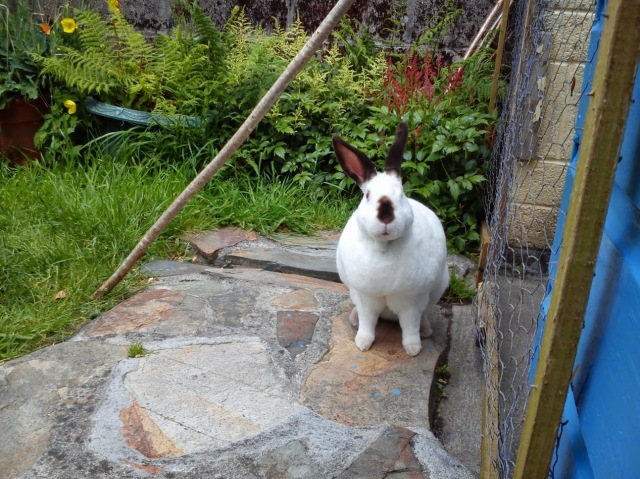 And they need lots of company from either a another bun or from you or even other pets.And most importantly you need a vet who specializes in rabbits not all vets do and you need to do lots of research on the care of rabbits and their needs because bunnies can live 8 to 12 years or even longer. 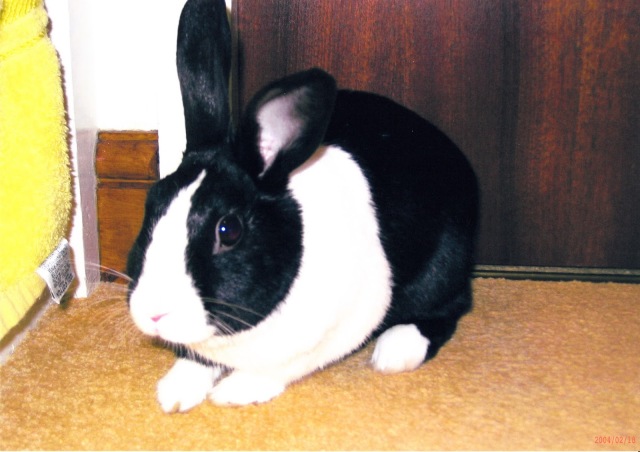 If you can do all of that then go on get you self to a shelter or rescue and adopt a bunny!Because Bunnies can be the greatest pets and you will have a life with them that is filled with so much laughter and love as your reward.

Well its Sunday so that means its time for us to join in with The Cat on My Heads Sunday Selfies Blog Hop…..

This is from Yesterday it was almost Spring like….the sun was out and it was warm enough for me to go with out a a fleece coat so a visit to the moors was on order for the day…..but I didn’t see any ponies piffle!

And today we are welcoming a new Baby man kitty about town!So welcome to Teddy K From the Newly renamed Two Spoiled Cats and Angel Sammy’s new baby Brother.Teddy is already making him self feel right at home with Angel Sammy to watch over him!Hop on over to Dory’s Back Yard to join in the Blog hop with was organised by Furiends Furever and Madi and Mom!

Mum still has her Bug except she has been almost non stop coughing….she’s said she’s fed up with it now and that its time for the bug to vacate the building….I have to agree with her.Cuddle time is difficult when you’re being shook about by coughing!

The Cat on My Heads Sunday Selfies 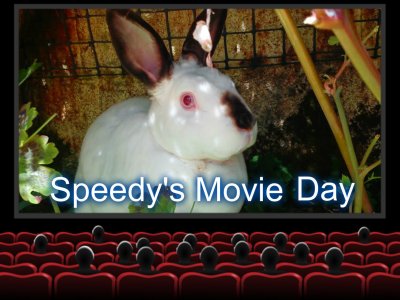 Hi everyone!Its been a while since we had Movie Day So here are my latest movie for you all.We have a little adventure on the moors and my first offical beach outing for this year!

https://www.youtube.com/watch?v=eCM2yH9An0cWell I hope you enjoyed my latest Adventures!

Happy Valentines Day to you all!Hope your day is fill with much Love!

Mine is Extra Special because I received this Beautiful Card from my Dearest Queen of Hearts our Nellie! 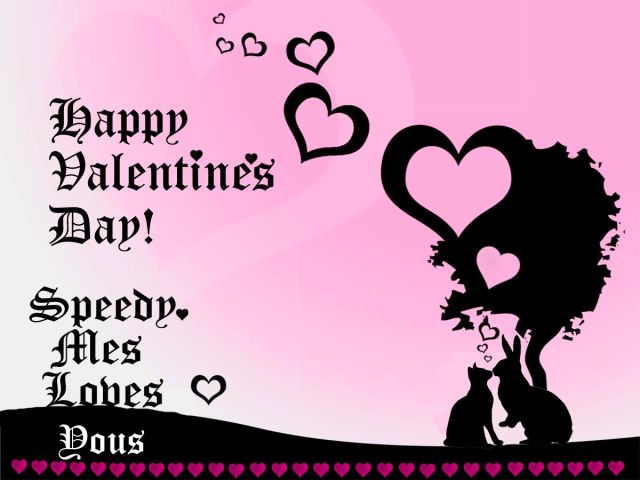 And if you want to see the one I sent to Nellie then you will need to hop on over to see her ,tell her I sent you!

Hello everyone,I know we have been a bit quiet here this week but Mum had the week off so we was busy with over stuff ,then it was mums Birthday on Friday and then Saturday mum woke up with a sore throat.But we are here today,we wouldn’t miss that!

So we are doing lots of this today,but I thought we would show mums Paper cards and a little present she got from My Aunty Gemma 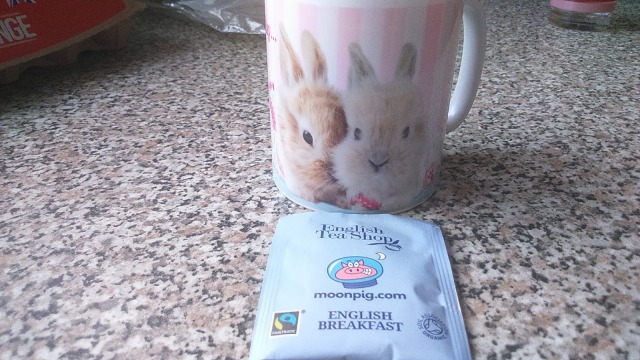 Isn’t that a cute mug?It even came with a teabag too!Well hopefully we will be back to normal next week as mum is back at work tomorrow.

Sunday Selfies with The Cat on My Head 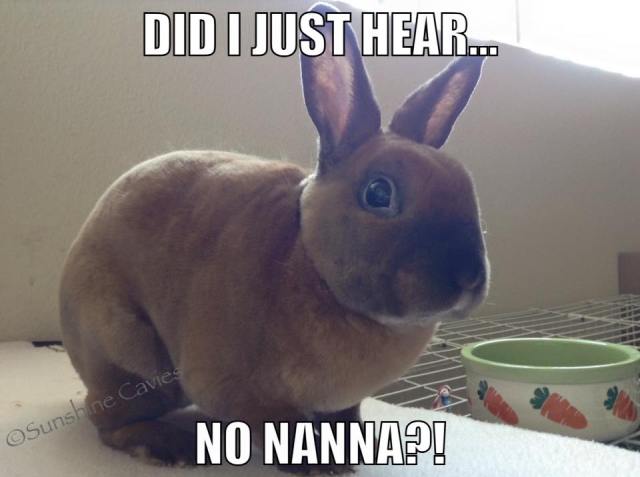 Thanks to Kaitlen Mr Beans Mum for letting us borrow photo’s again!

We alway’s need photo’s of you disapproving bunnies so send them into me at rachel.dejong28@googlemail.com

Hi everyone we are joining The Cat on My Head’s Sunday Selfie’s Blog hop today!

The Perfect Selfie I think!

Now for Some News first just a quick update on Reggie the Hedgehog has now been Hibernating for 6 weeks with Mum checking the bowl of dry cat food/kibble daily and changing the water.

2nd Mum put a hanging Bird table in one of the trees in the front garden and a ground feed tray underneath plus a water bowl and we now have Blue tits,Great tits,Coal tits ,House Sparrows,Robins and Black birds visiting for a good nosh up.And on the shed roof in the back garden she has a little tray for the wood pigeons and ring necked doves to feed at.We are hoping the at some point we will get some Chaffinches too but we will have to wait and see on that.

3rd I want to say thank you to you all for coming to my 5th Gotcha Day PartyI We had a blast didn’t we?I all so got some Gotcha Day cards from some of my friends.The 1st one is from Doc and Fozziemum ,the 2nd one is from my dearest Nellie and the last one is from my pal Purince Siddhartha Henry!

And Finally the Big News!I am now a roving reporter for Carma over at Carma Poodale.com Yesterday I did my first post for Carma so can you hop on over to take a look see At my first post.As those of you who know her She isn’t very well at the moment so could you also send her some POTP as well cause she is a great gal which is why Mum and me are helping out over there too! 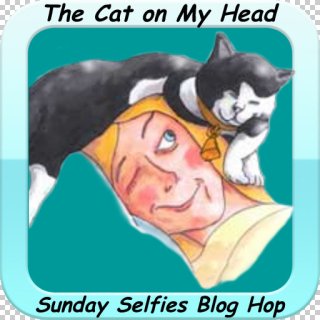 Yep that’s right its time for a party it’s my 5th Gotcha day!Can you believe its been 5 years to the day since mum and dad brought me home?5 years of happy fun adventures,5 years of lots of cuddle’s with my mum and dad?

I’ve grown up a lot over the last 5 years from this…. 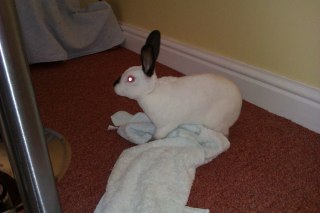 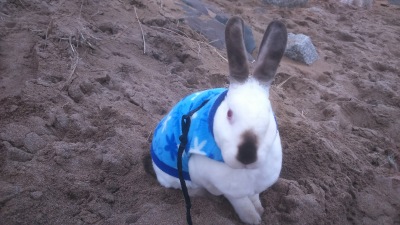 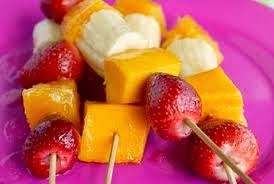 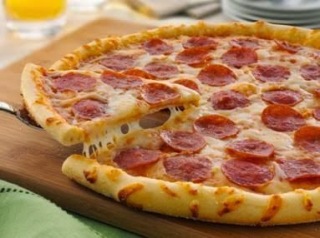 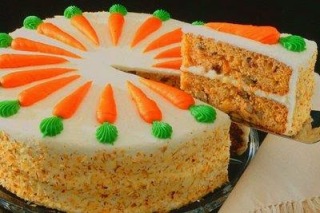 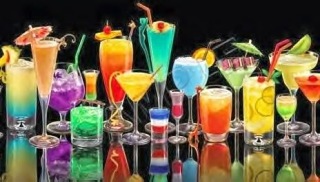 I'm Titch, I'm female Rex cross Lop whos following Angel Speedy Down his Rabbit Hole. He crossed the Rainbow Bridge 19/05/2021. And was a male Himalayan Rex Rabbit who wasn't afraid of any thing. A pirate and Buccaneer and Captain of the SS.Speedy ,and was a knight of the realm with his own kingdom of Speedom. I loved getting into scrapes and having fun which has been passed down to me. So my Mum wanted to share my adventures with everyone so that everybody can love me too! I would love for you to share your stories with me about your rabbits and other pets too! My mum has had other Bunnies before me,one called Thumper who was a black and white Dutch and another one called Caramel who was a caramel coloured lop both went to the Rainbow Bridge a long time ago. Together we also write my Wild Hedgehog Diary and Bird the Jackdaw, an interesting read to check out about the comings and goings of these little visitors to my Garden.

Exploring the world one paw print at a time

For the Love of Furry Beasties

Natascha and the Cats

The adventure's of the cheekiest house rabbits

NOT JUST A PHOTO-BLOGGING SITE!!!!

Our Recipes. Our Stories. Our City.

Tales from the Romulan Neutral Zone

Of the Chief Parts of the Ruling Passion, only this can be truly said: Hate has a reason for everything. But love is unreasonable.

A peek into Megha's mind

Confessions From The Pack. A Collection Of Our Day To Day Life, From The Smells We Sniff On Our Walks To The Messed We Make When The Humans Leave Us To Play.